Tania Phillips and Gurshwin Damons came into the Learning Academy Worldwide orbit on 25th October 2019. They shone as bright lines in that orbit ever since.

They were part of a group of 25 young people who were invited to an Agri-Camp where a different approach to vocational training in agriculture was introduced. Two ordinarily quiet and reserved young people, they met with national and international facilitators to explore this new venture. Gurshwin had his sights on teaching as a profession, for a while,  while Tania, brimming with enthusiasm about everything agriculture, had not found her niche yet.

Since that weekend, they have both spent the entire last year in the projects designed by Learning Academy Worldwide intended to lay the groundwork for the establishment of a vocational training school in rural South Africa.

Two different scenarios in each of their lives triggered a series of events that would lead to the establishment of two new small businesses.

An experienced agriculturalist, Mr Leon October, from Tania’s home town, Haarlem, leased a 500m² piece of land to her at a greatly reduced price matching part of Learning Academy Worldwide’s funding of the input costs  for seeds and coaching for Tania. Mr October also provided an office space for Tania for her online learning needs as she has no electricity at her own house. Additional support came from a school Principal in the Western Cape.

Late November, Tania harvested her first crop of green beans. Her Mom sold the first two bags on Tania’s behalf to a neighbour.  One of the local shop-owners bought four bags and 17 were sold to a local charity.

The butternuts, squash, onions, carrots and pumpkin will soon be ready for harvesting.

Tania discovered that in the middle of the Covid crisis the need increased for communications platforms such as Zoom and Skype. Her familiarity and skills in using Zoom, in particular, made it possible to provide this service to some people in the community. Payment for setting up Zoom meetings came in the form of transportation that was provided for her when such was needed – in one instance when Tania fell ill and in the other instance when she needed to run a banking errand.

Image 1 of 4
For Gurshwin, a series of triggers pushed him to make media and communication his business.

While being enrolled at the University of South Africa as a student in the faculty of Education, he continued exploring the use of Technology within the Agriculture industry. He was clearly excited about the possibilities of new technologies in agriculture and felt particularly drawn to the communication side of things.

Seeking an opportunity to make the training he received from Learning Academy Worldwide work, he decided to focus on specific needs and problems within video editing, streaming and audio editing, not directly working within agriculture, but with churches who were now, due to Covid, forced to develop an online presence.

Learning Academy Worldwide provided training and consultancy support for Gurshwin and allowed him the use of the office space at the training centre in the heart of George in the Western Cape to refine his business model and value proposition.

Unique to what Gurshwin wants to offer to communities of faith is the transcribing and subtitling services that he wants to provide in both Afrikaans and English to strengthen equity of access for viewers of online media content.

Gurshwin has already sharpened his business  management-, communications- and design software skills as he took responsibility for the Learning Academy Worldwide office operational activities in George.

Tania and Gurshwin started a short-course together on business fundamentals in order to grow in their acumen and skill necessary to make their respective enterprises profitable. Their own partnership is forming a supportive network to help deal with the normal pains of the birth of their individual businesses. 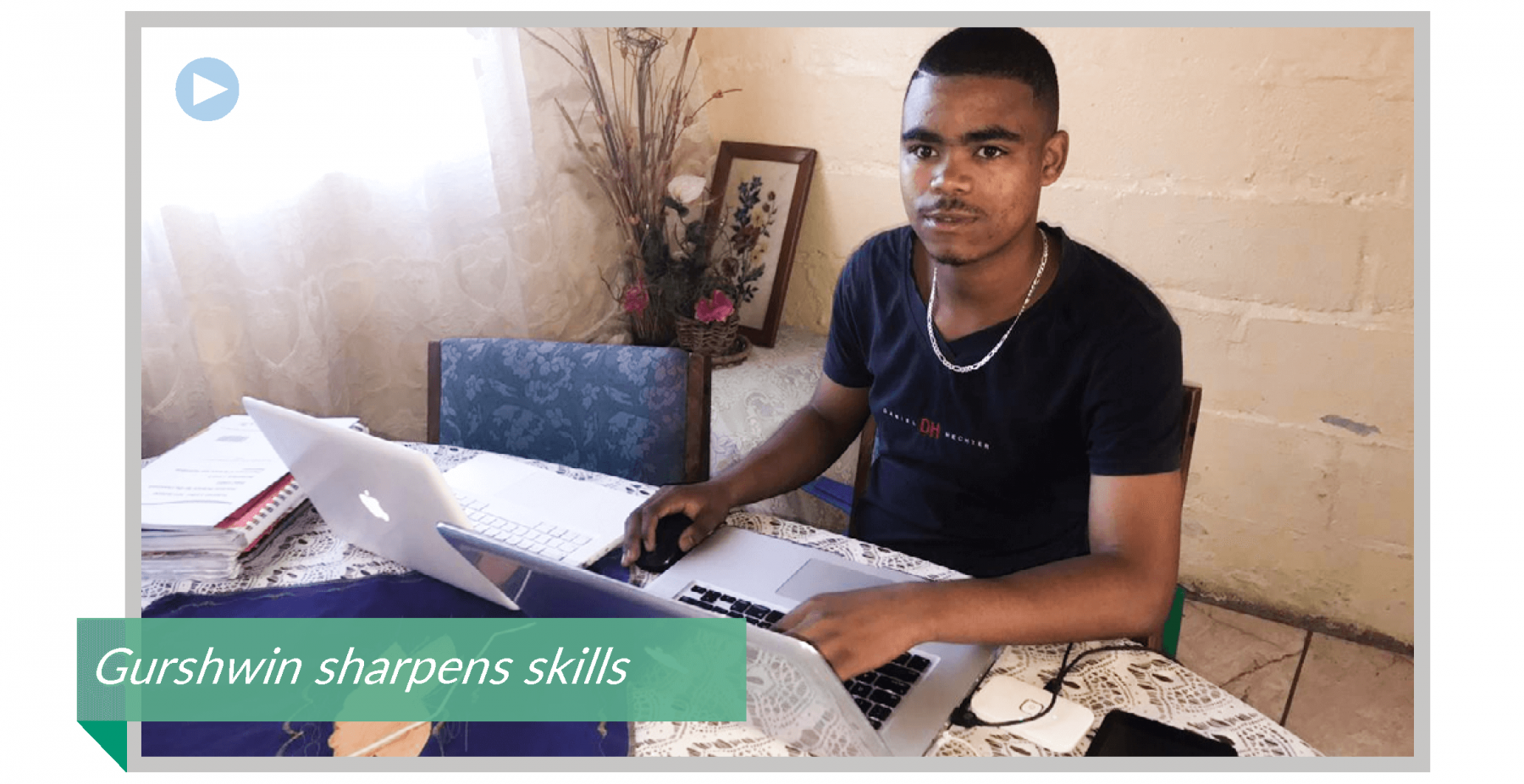 They both welcome support and are contactable at:

A Grand Start for a Different Kind of Vocational Training

A Grand Start for a Different Kind of Vocational Training

Reporting Rural Gems Training
Author ANPAdminPosted on November 13, 2020December 31, 2020
A full presentation to the community of Haarlem was made on the proposed initiative for a Vocational Training in Agriculture program for the town....
Read More 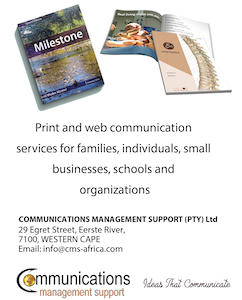